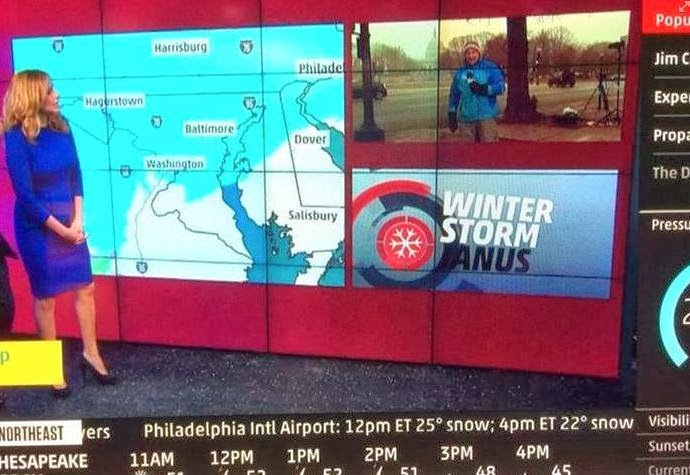 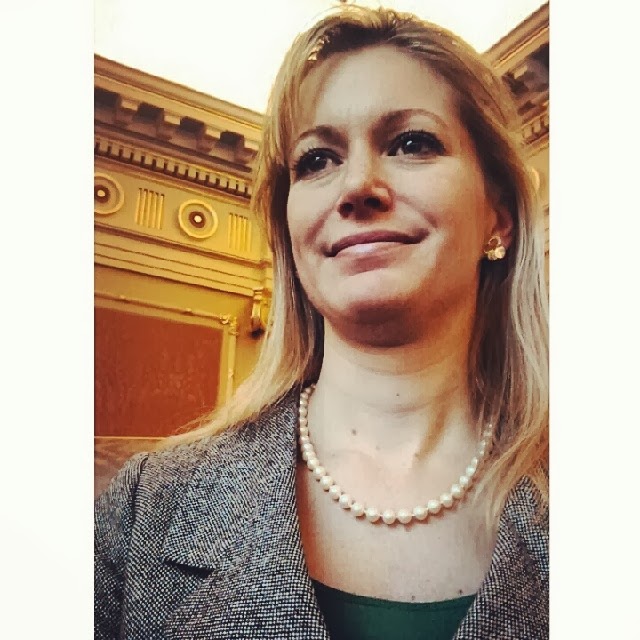 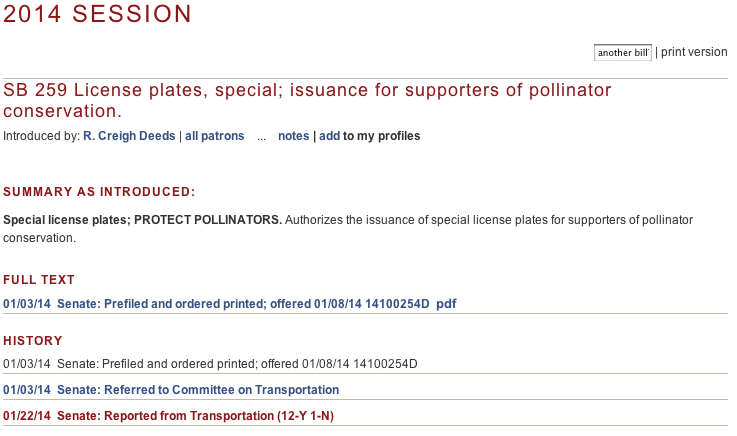 
Posted by Samantha at Pollinator Plates at 7:54 PM